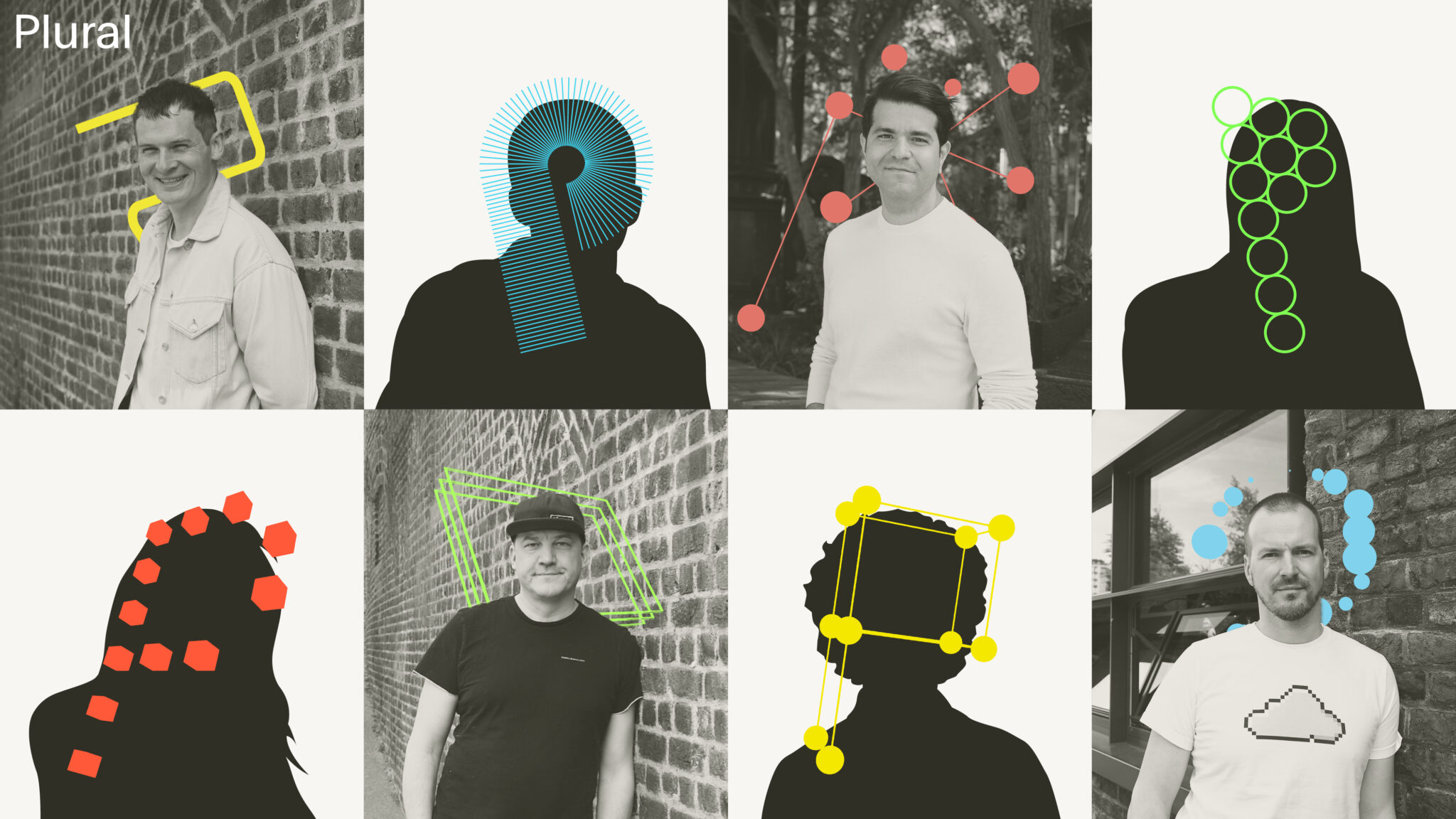 Built for founders by founders Plural launches today. The €250 million investment platform seeks to build the next generation of European technology companies that can make a global impact.

Europe's tech startup ecosystem is growing. Last year we saw the highest levels of capital raised in the field ever, and this year we're still seeing major fundraising, acquisitions and partnerships - despite some uncertainty hanging over the space.

However, while startups in Europe are growing and innovating, the continent still lags far behind the US. Recognized and influential founders in the European startup community, Ian Hogarth, Khaled Heliwi, Sten Tamkivi and Taavet Hinrikus, believe this is because European investors lack the experience of tech founders. They point to the fact that in the US, over half of venture capital partners have startup experience, compared to just 8% in Europe.

Taavet Hinrikus explained: “We are the investors we wish we had when we were building our own companies. Starting a company is a craft, and the best way to learn that craft is to work alongside those who have done it before.”

The launch of Plural

To tackle this head on and support a new generation of innovators and entrepreneurs the startup founders have launched Plural, a new €250 million investment fund. It is a scalable investment platform whose investors are exclusively ex-founders and operators with decades of experience building companies. Plural's founders believe the scars from building tech companies are invaluable in helping the next generation of entrepreneurs build companies with global potential.

Among them, entrepreneurs Taavet, Sten, Ian and Khaled founded four startups – Wise, Songkick, Teleport and Certific – played a significant role in building three companies including Skype, Bigpoint and Topia. All four operators have also been angel investors with considerable success. Companies in their portfolio include Deliveroo, Hopin, Pipedrive, Chorus, Uber, Zego and Bolt. Obviously, they have a wealth of experience to use and share in building impressive companies.

The fund aims to become a hands-on investor, focusing on leading early-stage rounds between €1 and €10 million. Each investor will focus on 3-5 deals per year, meaning they can devote more time to each respective startup.

The team wants to connect current and experienced founders to enhance the potential of those who have the vision and drive to create and build global companies. Essentially, they are looking for exciting founders who might otherwise be passed over in the traditional investment process.

More than 100 market representatives on the territory of the conference will tell about themselves and share their experience. Find what you need for development, enter into profitable partnerships or collaborations, and also get acquainted with innovative solutions during the performance of exhibitors on the Demo stage.